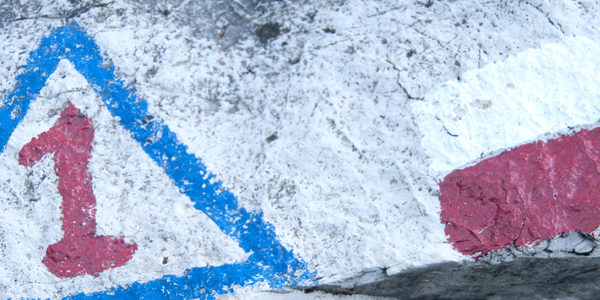 The Alta via n. 1 is a route about 150 km long, located in the eastern Dolomites, which starts from Lake Braies and ends in Belluno. The path, also known as Alta Via 1 Dolomitica, is marked with a blue triangle, within which the number 1 is marked. This is the classic Alta Via in the Dolomites, it is also suitable for non-experts because it is quite easy. The areas included range from Pusteria (in the Province of Bolzano) to the threshold of the Venetian plain, passing through the Dolomites of Bràies, Cortina d'Ampezzo, Zoldano, Agordino and Belluno , through these passages you can admire a luxuriant nature and breathtaking views, you can make many stops, even "taking it a little easy", you start from Lake Bràies, and reach the Tofane , the more experienced can try the via ferrata , you will then arrive in the Zoldo Valley and Mount Pelmo.
But perhaps the most evocative views appear on the Civetta.
It takes about 10-15 days to complete the entire route. A typical day on the route could take around seven hours of walking, with ascents and descents of around 800 meters. It is obvious and appropriate to tackle the Alta Via n. 1 with good weather, snow-free ride.
The route is also easy due to the presence of numerous shelters in which to stay overnight, rest and free yourself from fatigue and with a good meal.
ROUTE:
Braies Lake - Biella Refuge Three and a half hours walking on an enchanting plateau ..
Biella Refuge - Fànes Refuge Four to five hours' walk Fànes Refuge - Lagazuòi Refuge Five hours' walk.
Lagazuòi Refuge - Dibona Refuge Three-four hour walk.
Dibona Refuge - Cinque Torri Refuge - Nuvolau Refuge Five hours' walk Nuvolau Refuge - Palmieri Refuge - Città di Fiume Refuge Three hours' walk Venezia Refuge - Sonnino al Coldài Refuge Four hours' walk Sonnino Refuge - Tissi Refuge - Vazzolèr Refuge Four to five hours' walk Vazzolèr Refuge - Carestiano Refuge Four and a half hours' walk Carestiano Refuge - Pramperèt Refuge Four to five hours' walk Pramperèt Refuge - 7 ° Alpini Refuge From ten to twelve hours.
7 ° Alpini Refuge - Belluno Two-three hour walk.

Request the Tappeiner in Rifugio map! 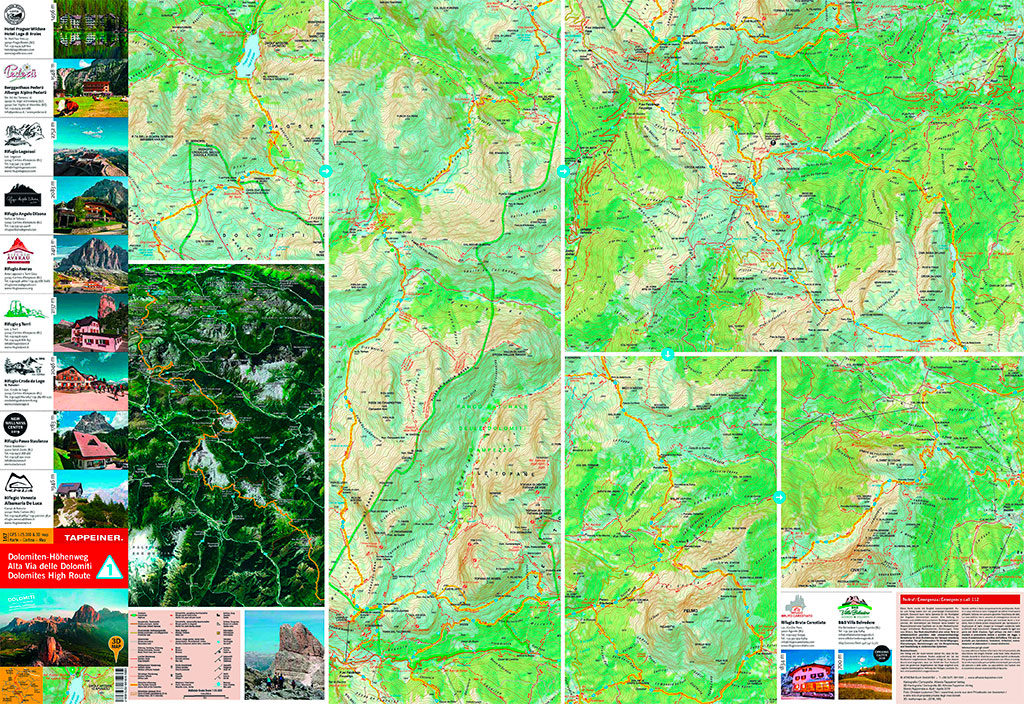 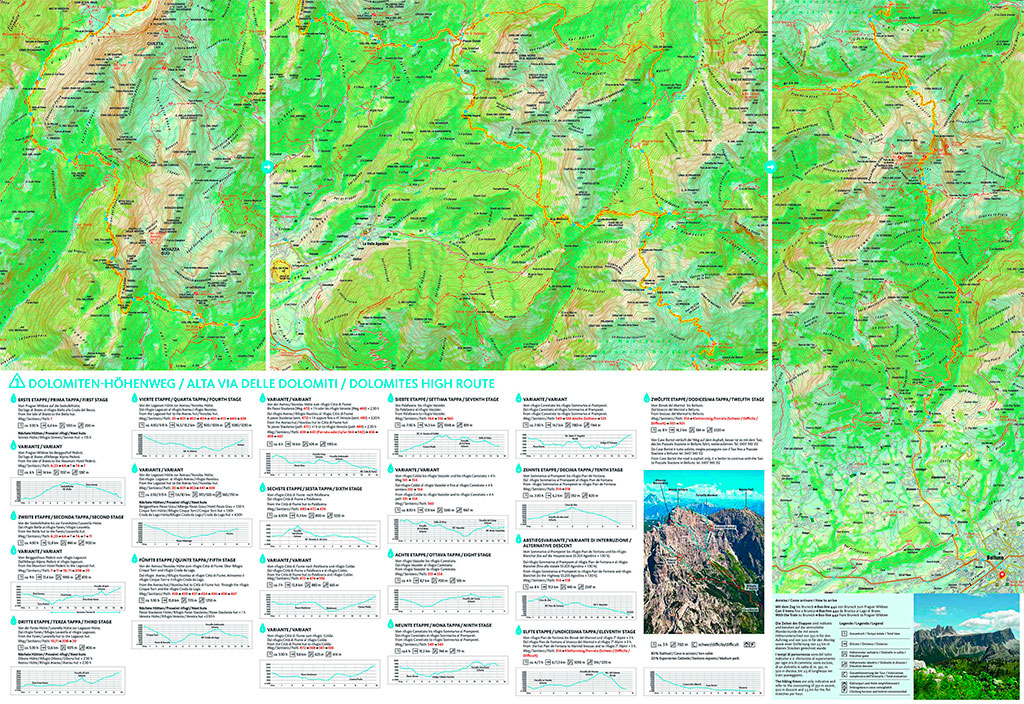