Located on the scenic Col dei Pass, overlooking the Agordina valley, and at the foot of the walls of the southern area of the Moiazza group, the rifugio is owned by the Agordina section of the Italian Alpine Club. Its easy access, and its central location, make it an ideal starting point for the group’s many climbing routes, which are both close at hand and have excellent rock quality. Just ten minutes from the hut is the famous Via Ferrata Costantini, considered to be the longest and hardest ferrata in the Dolomites.
The relatively low altitude (1834m), and the southern exposure of the rock walls, allow for an early start to the climbing season compared with other locations, a situation which, combined with the great variety of climbs, makes it an ideal base for climbing courses. It is also an overnight stopping point for hikers walking the Alta Via 1 from Rifugio Vazzoler.
Just 5 minutes from the hut there is also a climbing wall which is equipped with more than 20 routes. Thanks to its attractive setting, it is very popular during the summer season with both skilled climbers and those on training courses.
Winter and spring also provide marvellous opportunities to explore this picturesque area of the Dolomites. For example, follow the tranquil approach to the Rifugio, along the old mule track from Passo Duran, perhaps on snowshoes, or skiing with ski touring skis. The beauty of the area is demonstrated by its popularity during the winter season. There are also opportunities for more ski touring routes slightly further afield, adding to the appeal of the area. 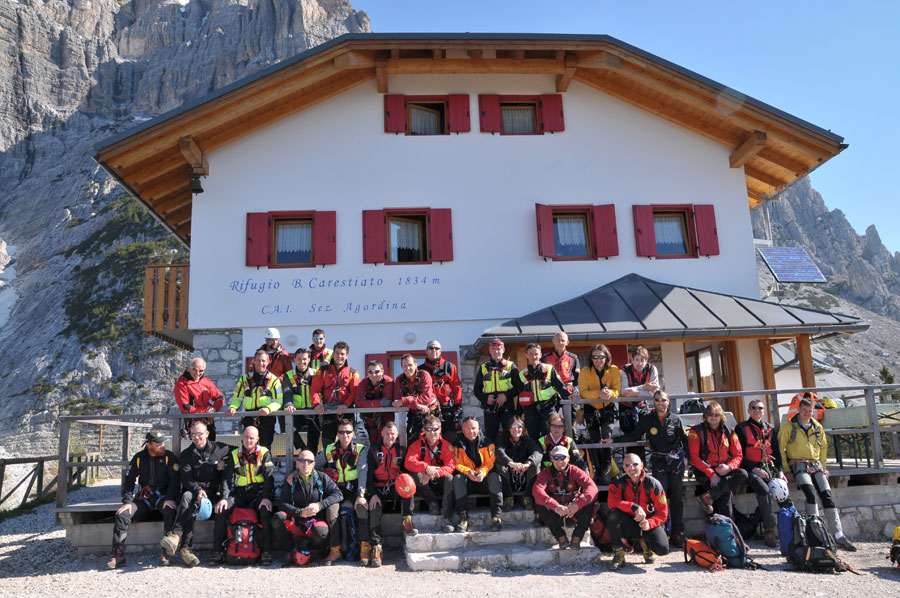 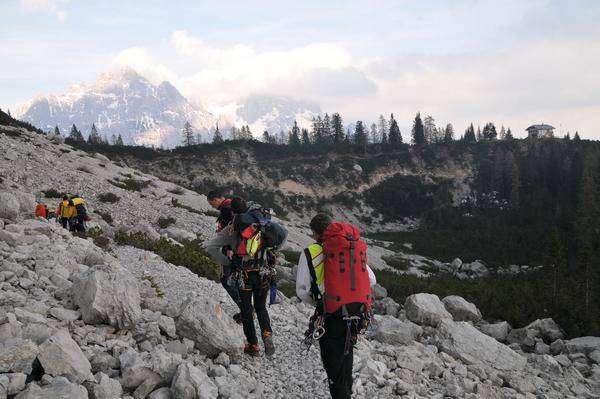 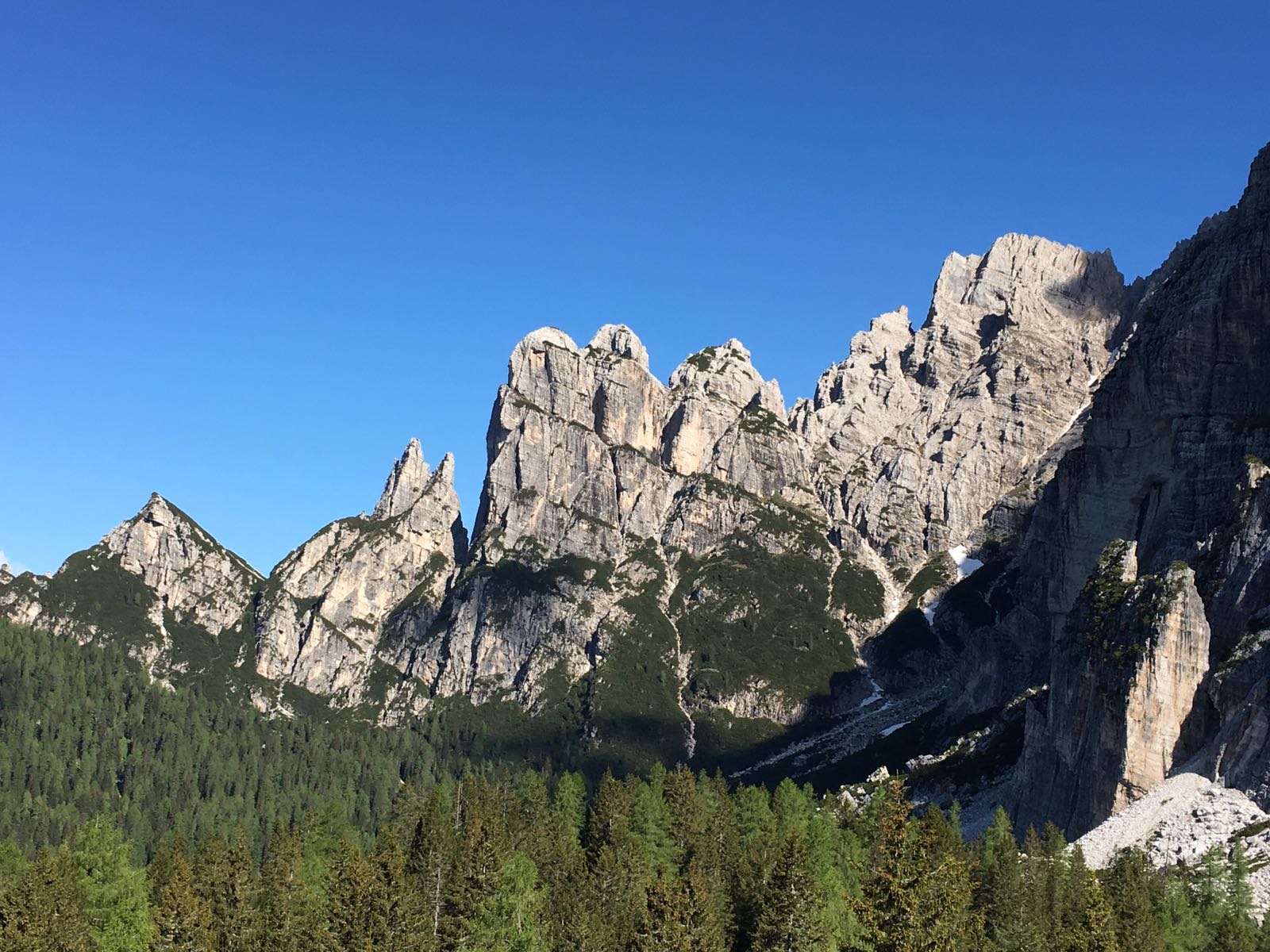 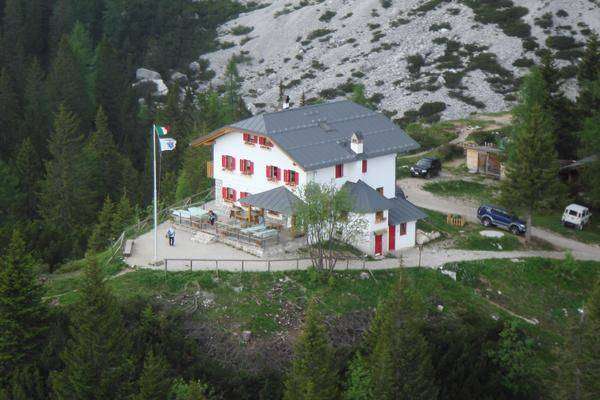 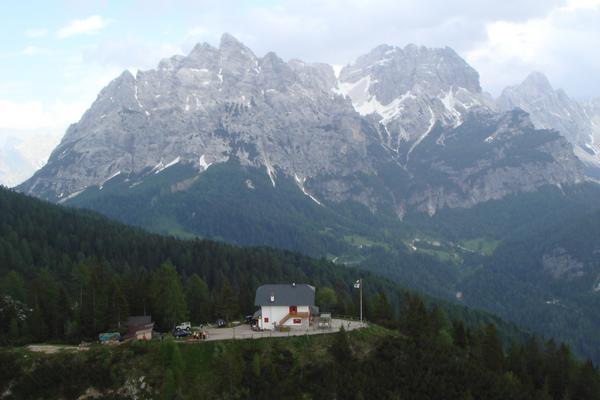 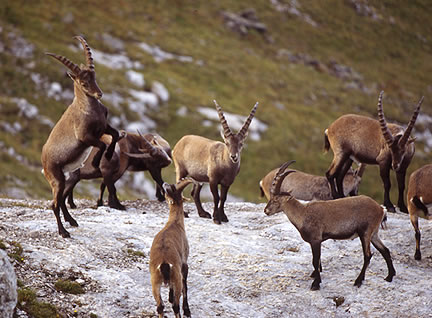 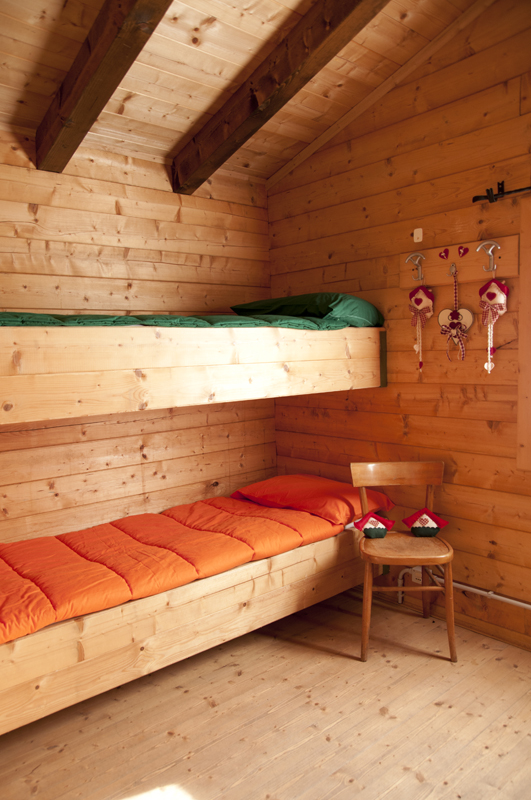 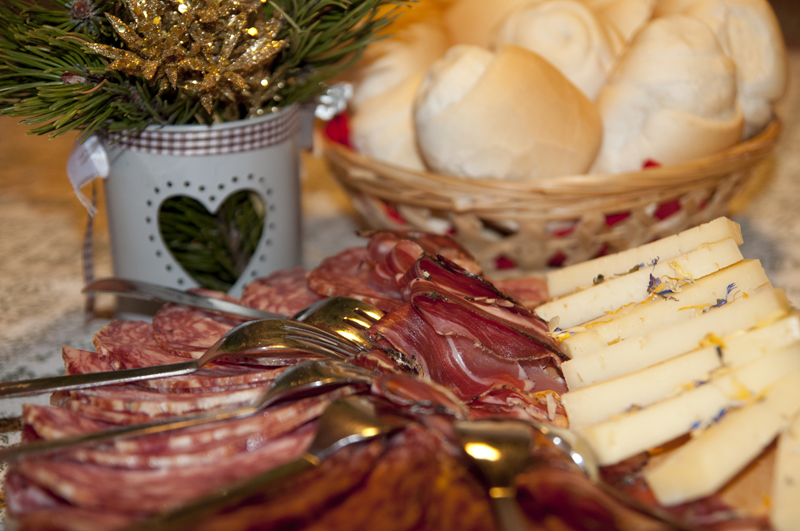 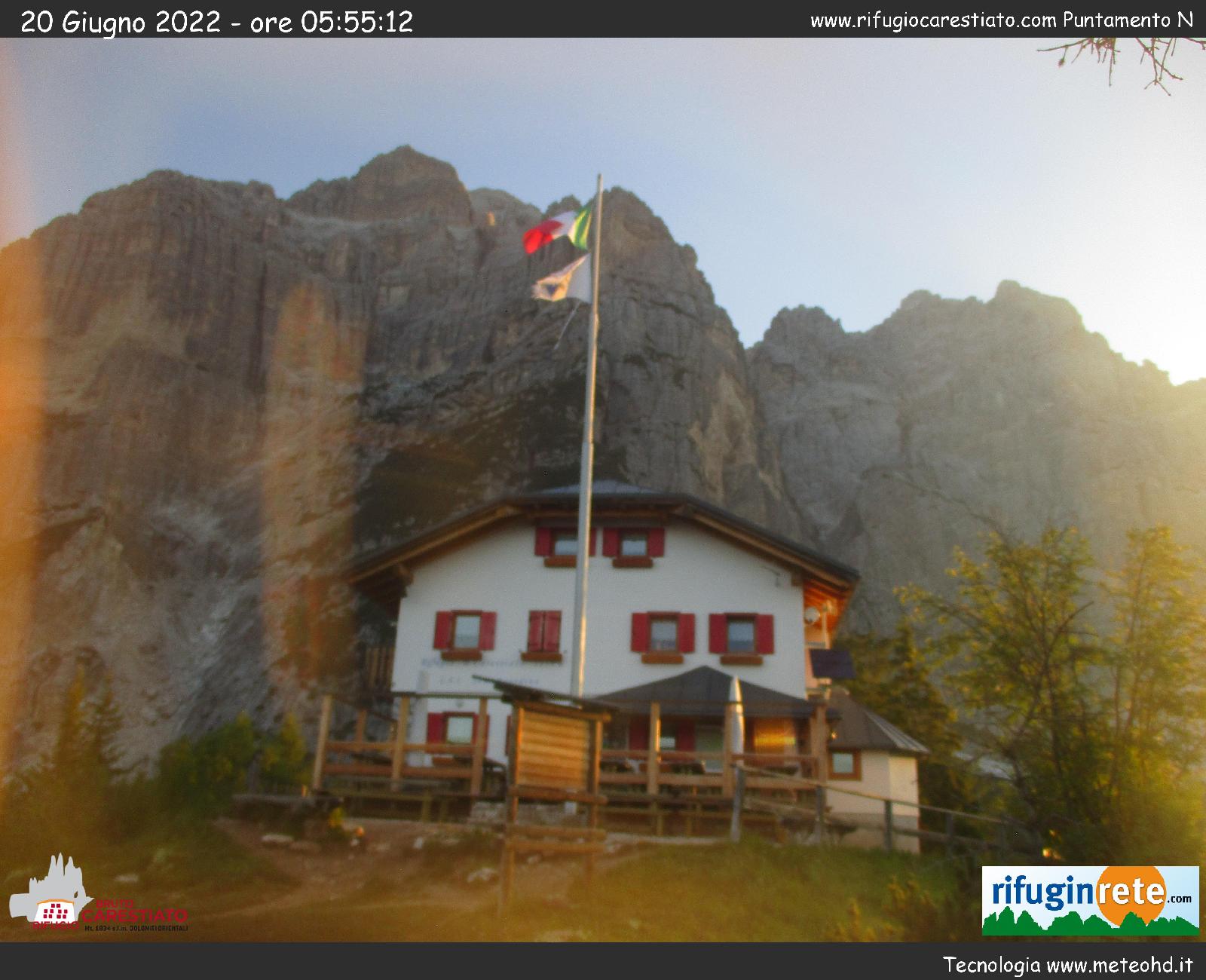